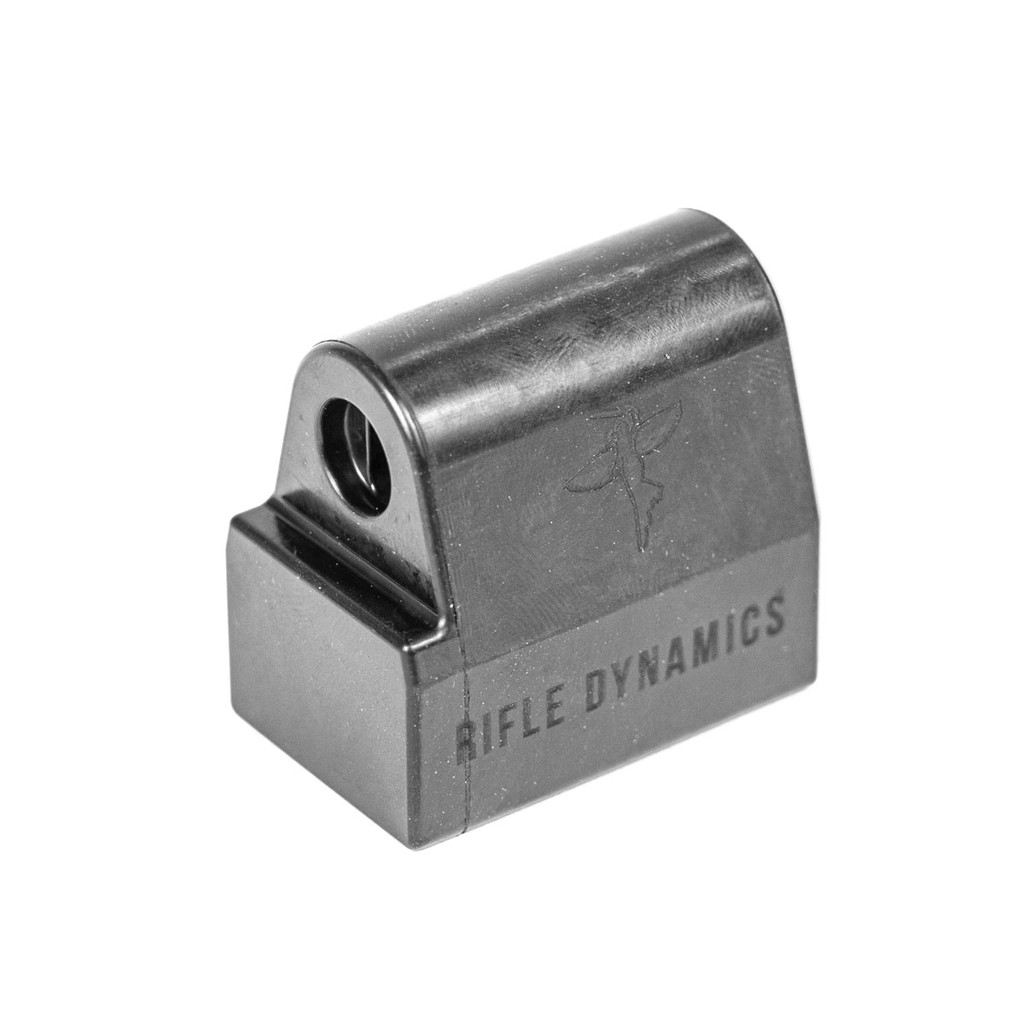 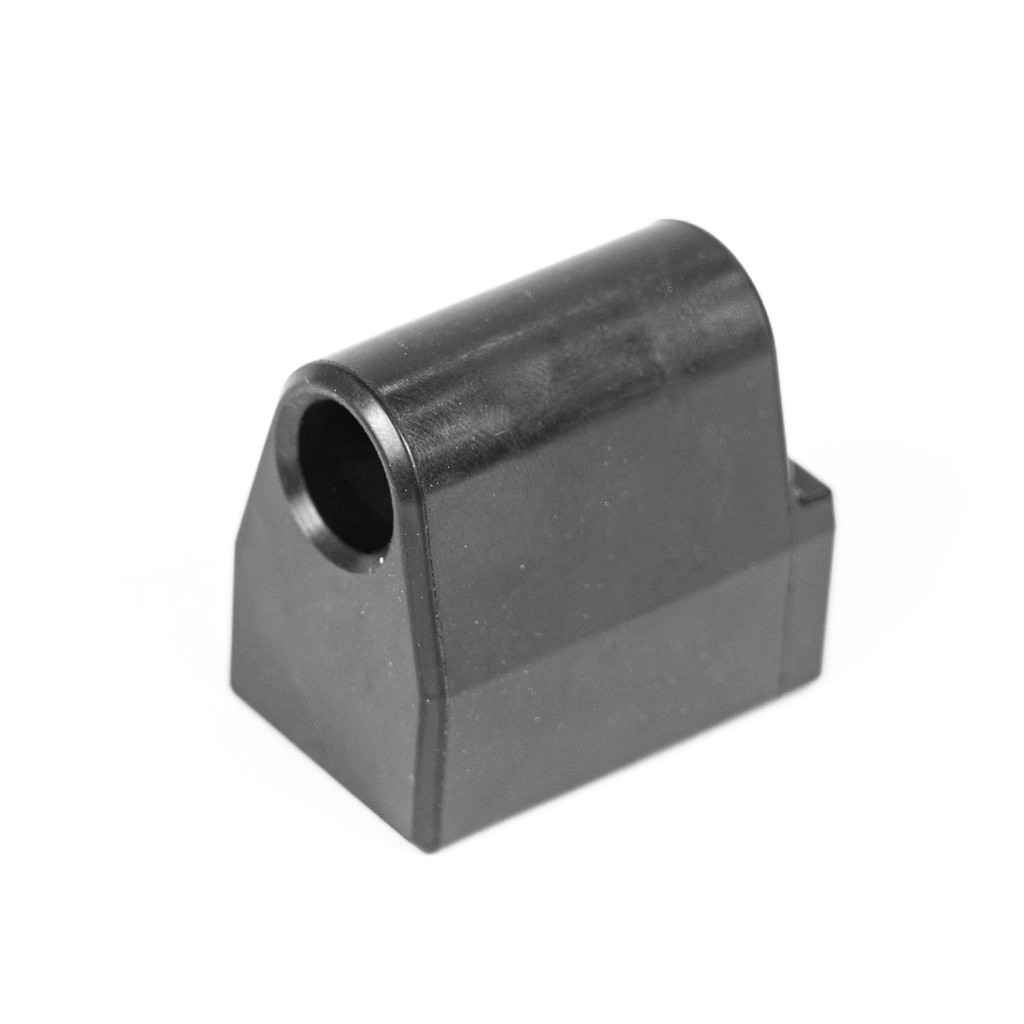 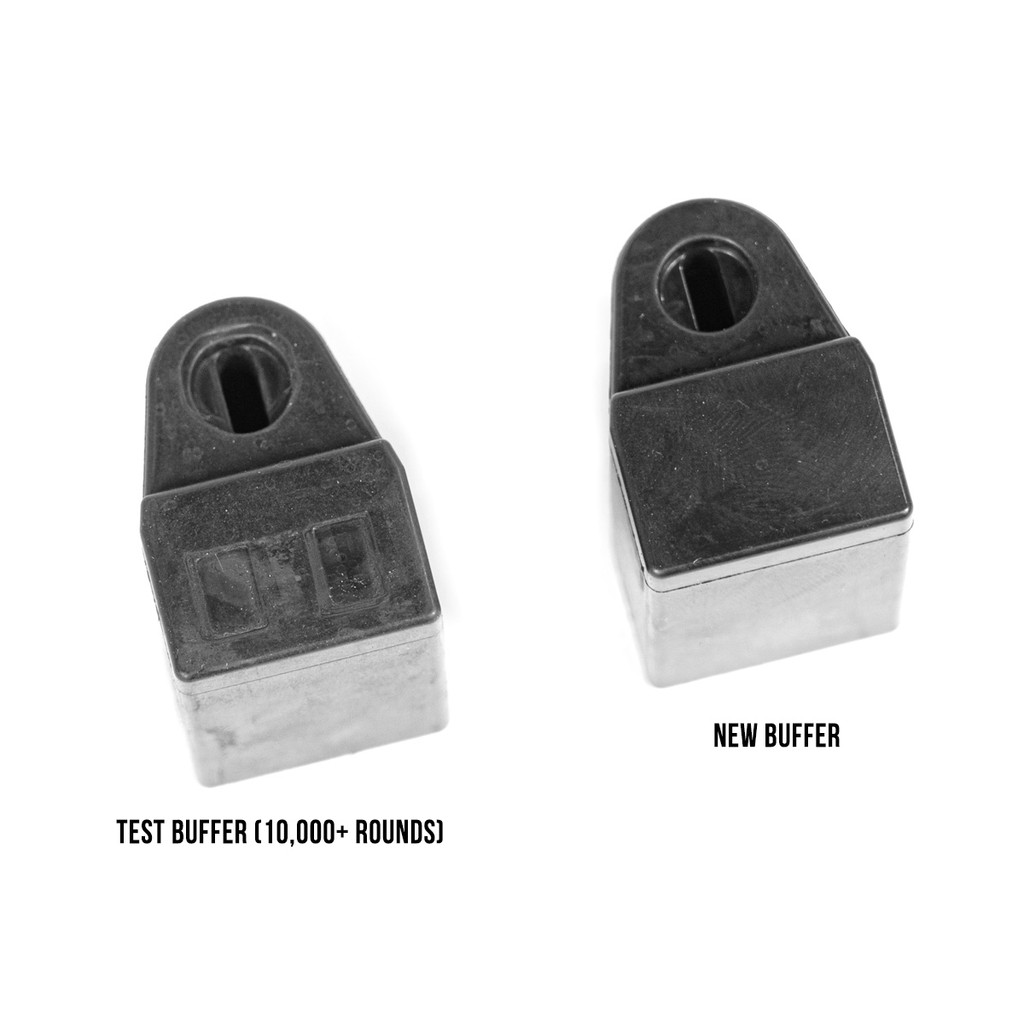 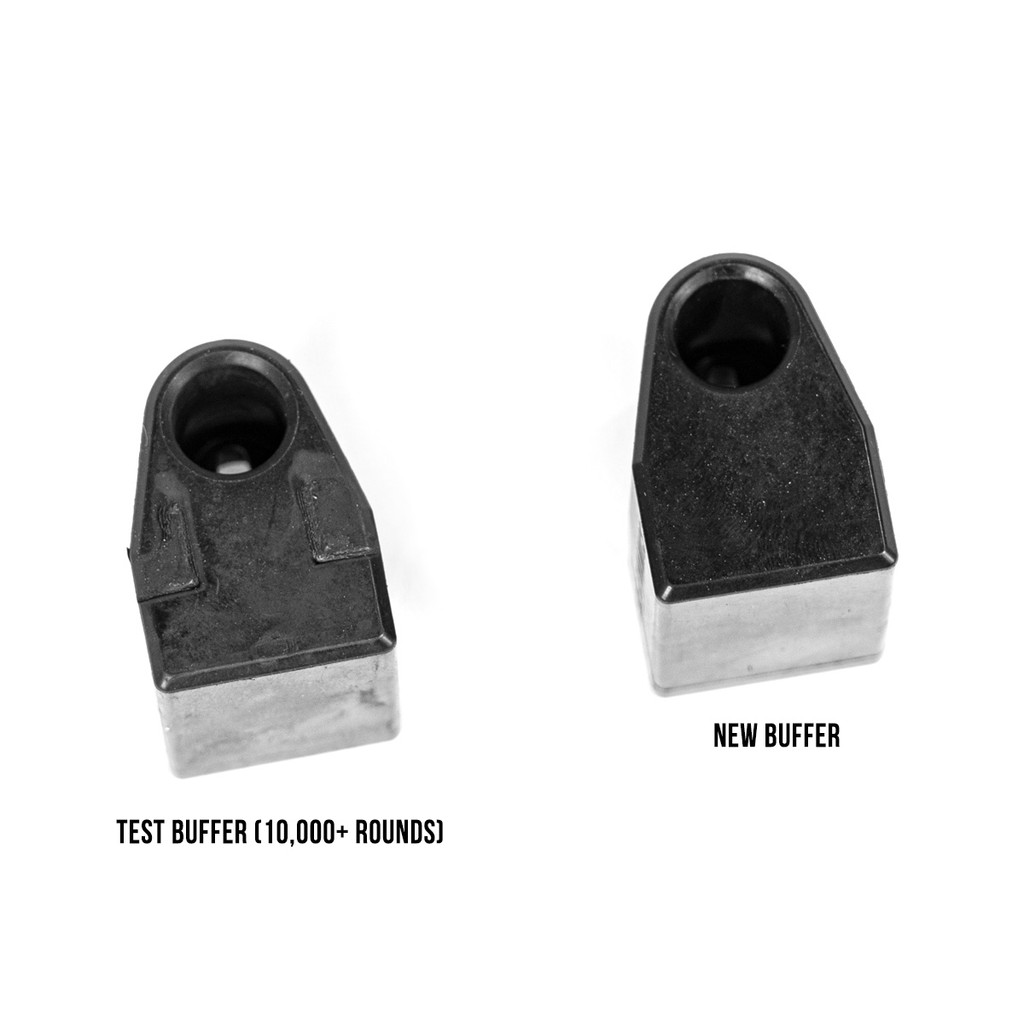 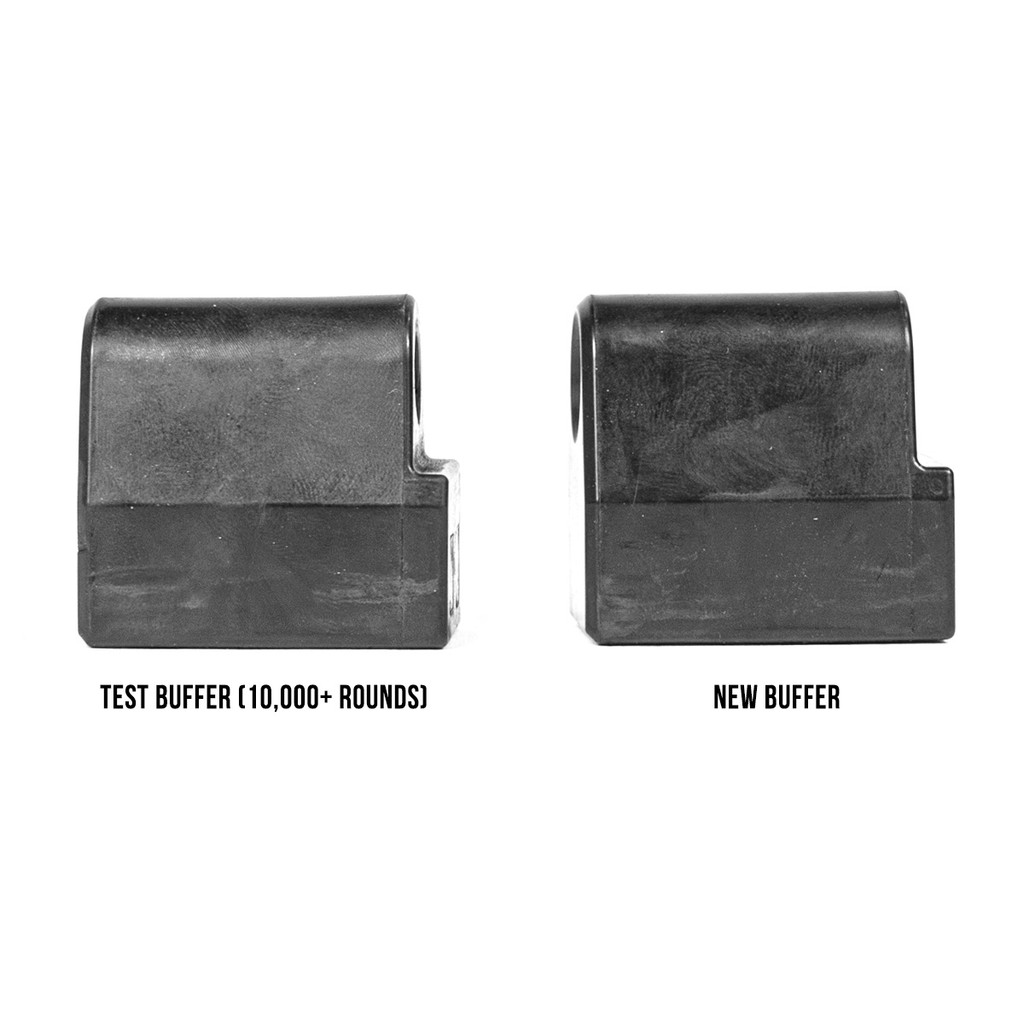 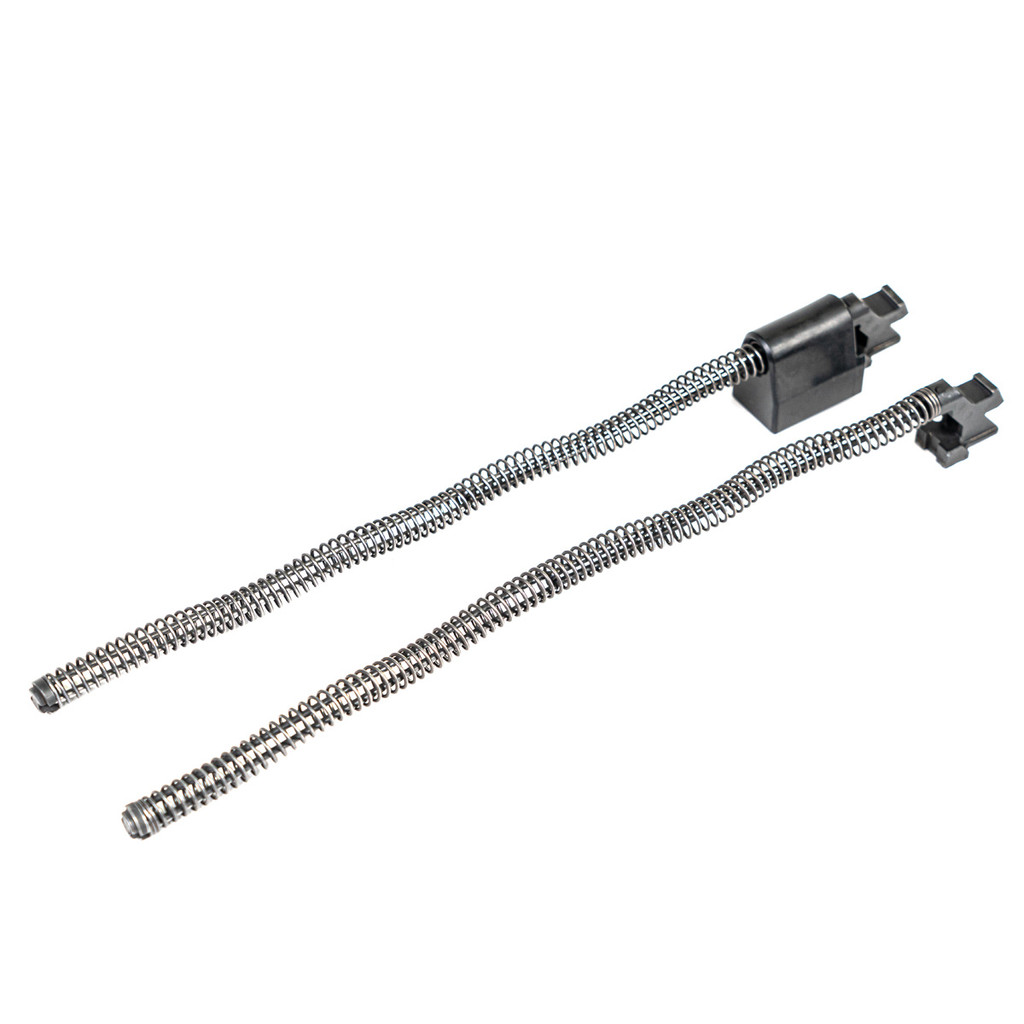 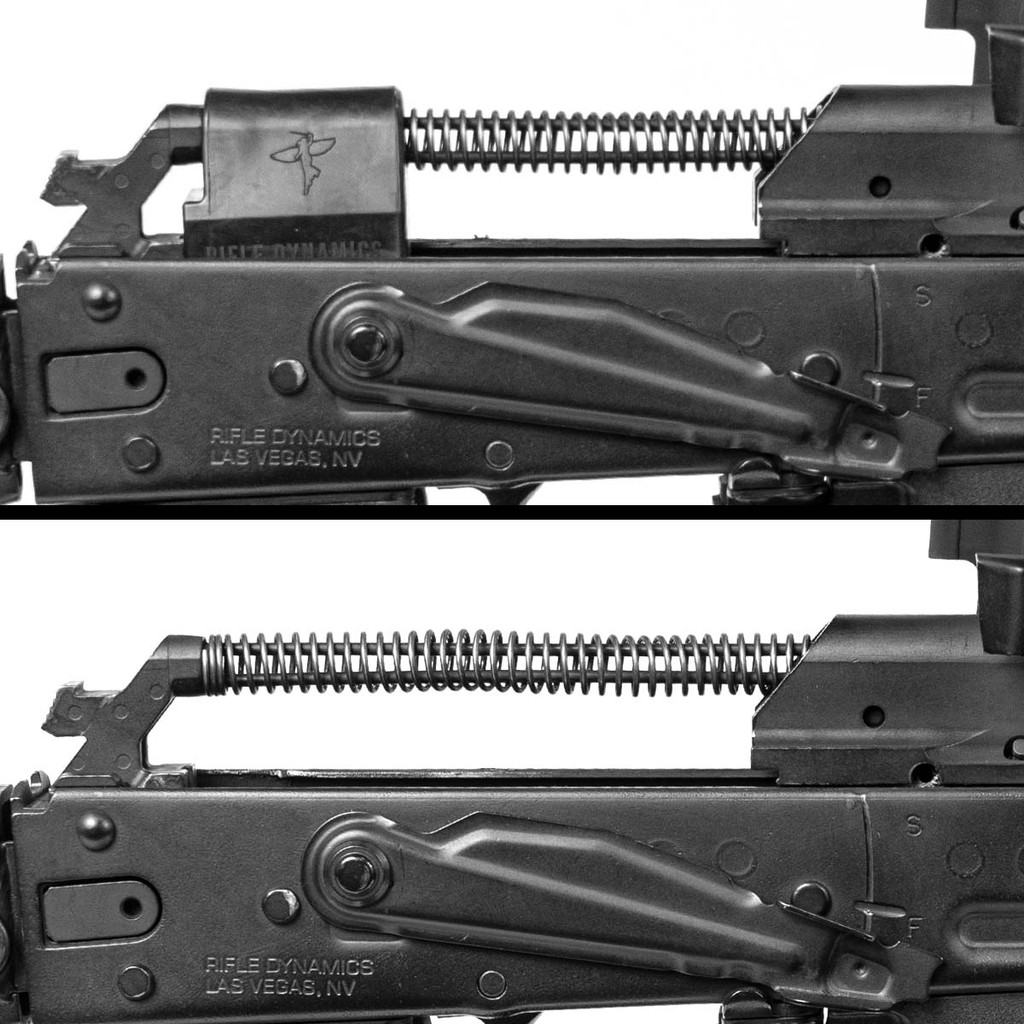 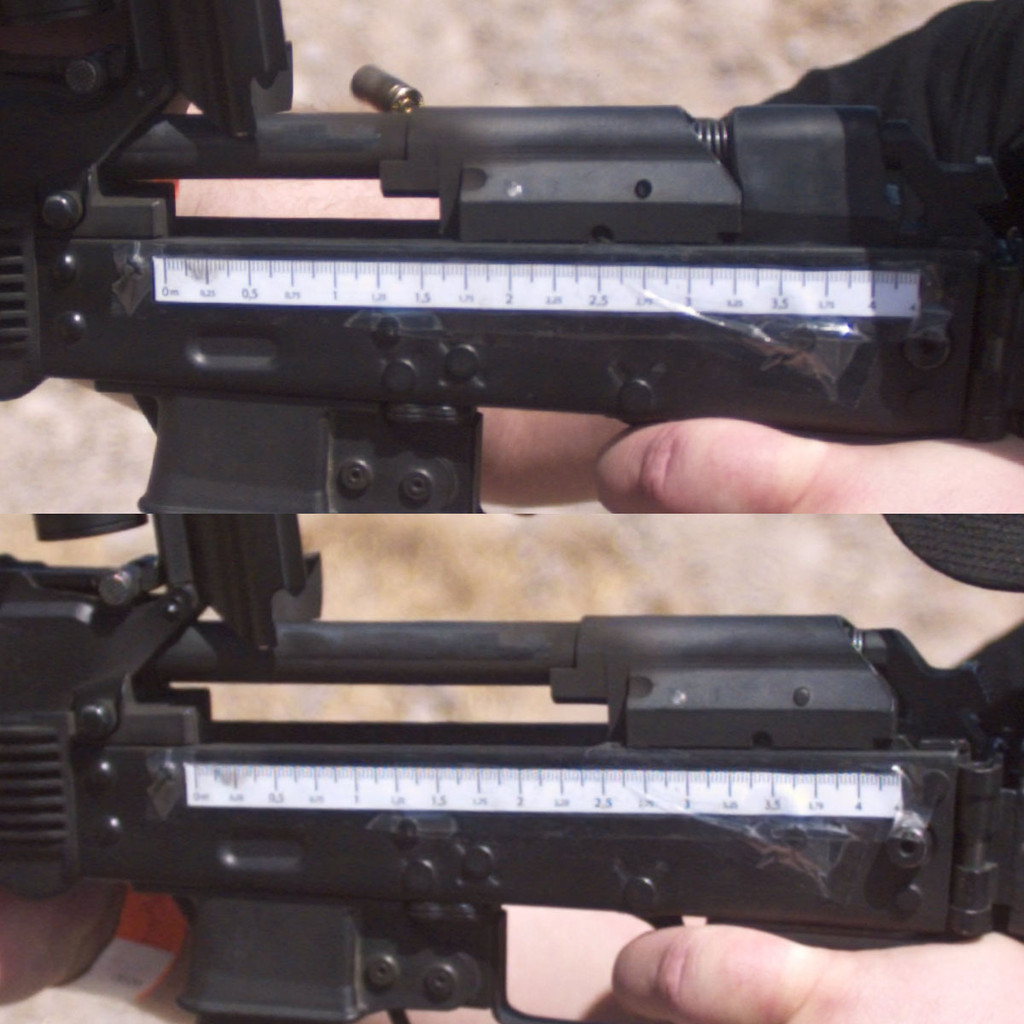 Availability:
If Priority Mail Express/expedited shipping options are selected please be aware that the order must be placed before 12pm (PST) for same day shipping. Express orders placed after 12pm will not be shipped until the following business day.

Now everybody, have you heard, if you're in the game then the stroke's the word.  RD short stroke buffer for the KP9/KR9 style of AKs to be exact.  Ever since these Vityaz clone's came to market we wanted to do something for this platform.  Our speciality has always been to eek out every ounce of performance out of our gas guns so it was a fun challenge to work on these 9mm.  One thing we noticed was the length that the carrier needs to travel was way longer than it needed to be.  Our nitrile rubber buffer decreases carrier movement by 1.5 inches which allows for shorter split times on target.  The recoil impulse is a bit sharper but the increase in faster and more accurately place hits is an awesome trade off.  The buffer is easily installed, if you can change a recoil guide spring you can install this buffer.

We have been running our test buffer in our full auto KP9 for over two years now.  In the photos, you can see the wear on the buffer.  The buffer has over 10 thousand rounds of full auto fire and has very minimal wear.  The buffer is also being used on the range at Battlefield Vegas and they have pretty much seen the same conclusion.

I installed the buffer block on my KP9 and it functions flawlessly. It increased the recoil speed dramatically which is a blast for those who like to bump fire. The only issue I have and I actually didn’t notice it at first, but for those who run the Krebs enhanced safety lever, the Hold Bolt Open feature will not work with the buffer block installed. When it’s installed it no longer has enough travel for the safety to reach all the way back and seat in the notch. Had it not been for that I would have given it a 5 star and actually still do on performance but if you have the Krebs like I do then it kind of forces you to make a choice and the Bolt Hold Open feature is something I really like and use. I informed KUSA of the issue as well since the sell both components. For the time being I decided to just purchase another recoil spring assembly that is quickly swapped when I want to use the buffer. .

The best upgrade for your Vityaz is only $30

It’s the simple things in life that are often the best. I’ve spent a ton of money on my KR9. A perst 4, rails, lights,ALG trigger etc. It looks great. Shoots great. However, I took RD’s word for it and bought the shirt stroke buffer and I am so glad I did. I am so impressed with the upgrade in speed and accuracy and did not notice any extra felt recoil. It’s a 16” after all. (It’s going to SBR’d shortly). The best $30 I’ve spent in a long time.

This small piece of equipment, takes maybe two minutes to put onto the buffer spring. From that point on it makes it a tack driver with a shorter reset that makes anyone with a KP/R 9 a whole new level of fun and excitement. This is an inexpensive item that you definitely need to add to your gun. Like most things Rifle Dynamics killed it on this as they do all their stuff.

Availability:
If Priority Mail Express/expedited shipping options are selected please be aware that the order must be placed before 12pm (PST) for same day shipping. Express orders placed after 12pm will not be shipped until the following business day.